Linear regression is probably the simplest and surprisingly efficient machine learning method. It should be the method of your first choice, according to the famous KISS principle. Also, it often works better than sophisticated methods, because it is quite difficult to overfit training data with linear models, thus their generalization performance is not hurt by overfitting.

On the other hand, linear models are weak learners, meaning that they tend to underfit data, because of their limited capacity to capture complex relationships. Combining multiple linear models doesn’t help much either, because it is hard to enforce diversity among them (even with negative correlation learning) and the resulting ensemble is often close to a linear model again.

Nevertheless, for sparse multidimensional input data, linear models have always been a good match, and hard to beat when used as a baseline. And in recommender systems, almost every dataset of user-item ratings is sparse and multidimensional.

Autoencoder is a special model trained to reconstruct input vectors, meaning that input and output vectors should match, despite the information bottleneck in the hidden layer. You train autoencoders to minimize this reconstruction error on unseen data vectors. The information bottleneck is implemented for example by reducing and subsequently increasing dimensionality of input vectors, by regularizing models to enforce sparsity in the hidden layer, or by a combination of such methods. In computer vision, autoencoders are successfully used to reconstruct images, where minimizing the reconstruction error can be further extended by employing a perceptual loss.

Deep autoencoders are multilayered networks reducing the dimensionality of images (encoder) and subsequently increasing the dimensionality again (decoder). Those are typically realized by convolutional networks, because images have special properties (e.g. color of pixels in the neighborhood is strongly correlated). Such architectures are also utilized in recommender systems when producing compressed feature vectors (neural embeddings) of items to be recommended from their images.

In the case of recommender systems, you can predict the rating of an item using linear models from the rating (or implicit feedback) matrix. Sparse Linear Method (SLIM) trains a sparse weight matrix with a zero diagonal to “reconstruct” the original matrix. Meaning that a recommendation score of an item for a given user is computed as a weighted linear combination of other items that have been rated by the user. The size of the square weight matrix matches the number of items. Therefore it is a special case of sparse matrix factorization. SLIM can also be classified as a sparse autoencoder. The encoding part is an identity (no compression of the user vectors) and decoder is the weight matrix transpose. The only information bottleneck here is the zero diagonal of the weight matrix.

Embarrassingly Shallow Autoencoders for Sparse Data (EASE) from Harald Steck are quite similar to SLIM, but the weight matrix is dense and training is done in one step by generalized least squares optimization using the matrix inversion. Both SLIM and EASE have difficulties with datasets where a number of items is large, because of the size of the weight matrix. For more details, have a look at the presentation of Harald Steck on linear models in recommendation.

Note that it is also possible to use a low rank approximation of the rating matrix instead of the sparse items-to-items weight matrix. This solves the scalability issues, because the number of latent features can be as low as a couple of hundreds even for massive datasets. These linear methods (matrix factorization or singular value decomposition) are quite popular in recommender systems. Again, these methods are linear autoencoders and we use their codes (latent embeddings) extensively in Recombee.

The lower is the dimensionality (k) of latent codes, the bigger is the information bottleneck. User vector (row of a rating matrix) is encoded and compressed into a user embedding, item vector (column) is encoded into a latent vector in the item latent matrix. Decoding involves multiplying corresponding user and item latent vectors for each element of the reconstructed rating matrix. Because the reconstruction is a linear operation, the encoder should be also linear even when latent matrices are trained by sophisticated optimization algorithms. For more details, check out this great doctoral thesis on low rank approximation methods for matrix factorization including handling cold start vectors.

In the next post, we will introduce our VASP recommendation algorithm, taking the advantage from both linear and non-linear autoencoders. VASP is currently a state of the art algorithm on the popular Movielens 20M dataset. 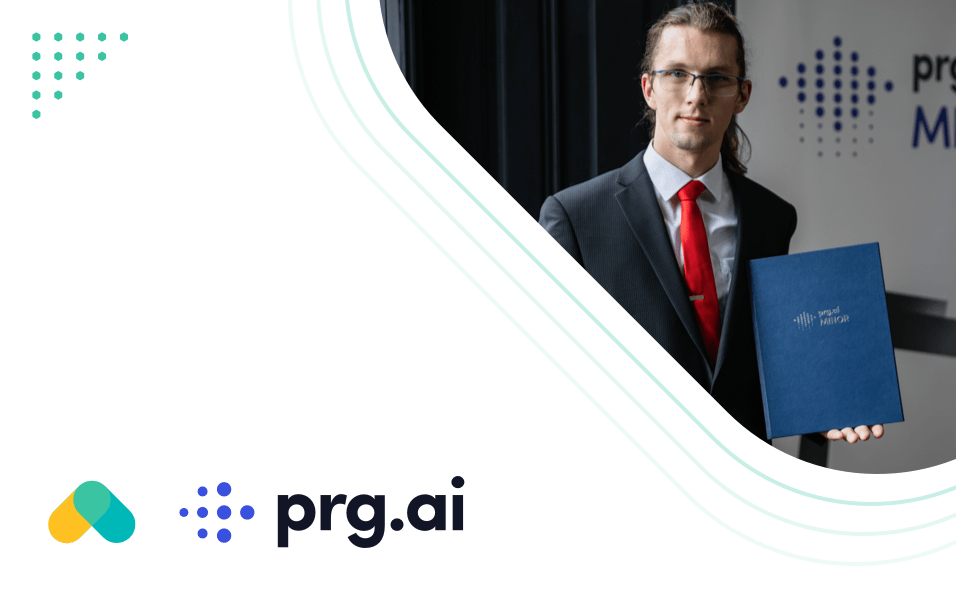 Advancing Your Career in Artificial Intelligence with prg.ai and Recombee

At Recombee, we have always collaborated with academia — after all, five of our co-founders graduated from the Czech Technical University in Prague, one of the largest and oldest technical universities in Europe, and most of them hold a Ph.D. degree. 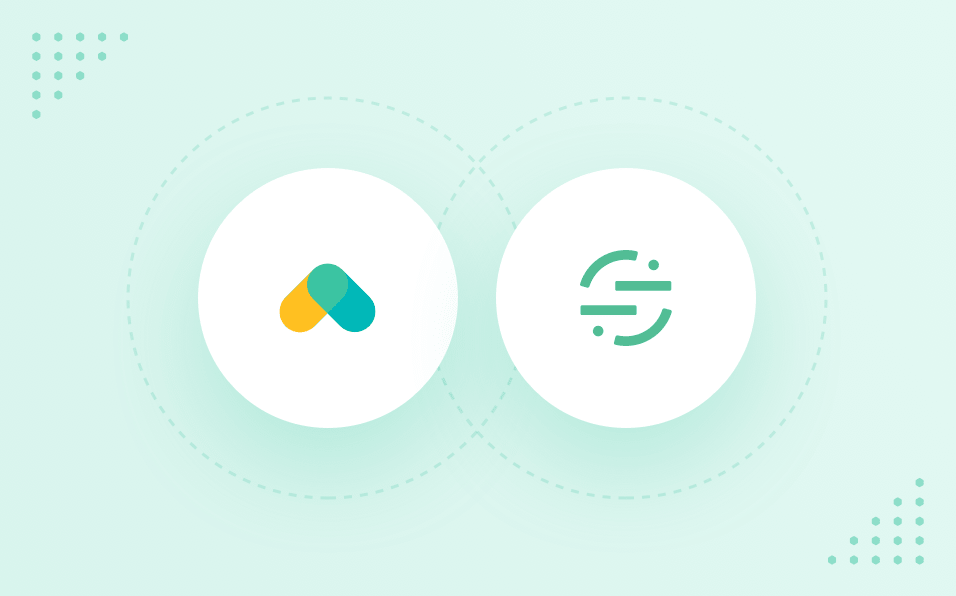 Recombee Real-Time AI Recommendations as the New Destination in Segment

Segment has enabled its users to enjoy Recombee personalization services without the need to leave their platform and with minimum coding involved. With a few simple clicks, domains using Segment can upgrade their services to maximize the digital experience for their customers. 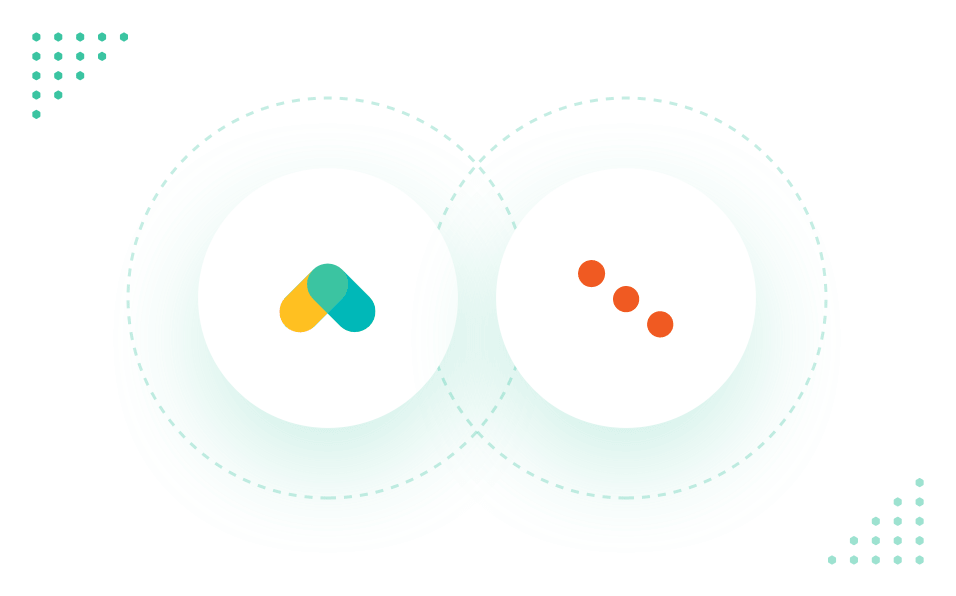 Recombee expanded its integration options - and now is available at the Kentico Xperience platform! Analyzing different types of personalization, we look into why Kentiko chose our AI-powered recommendation engine over manual segmentation.

How can we help you?